I forego club attending for quite sometimes already. Not that I love to be at the club – full of smoke, the smell of alcohol, bad sound system, sucky live band who think they are all that, pervert married man looking for young girlfriend (or unhappy wife, in worst case) – Nope, there is nothing good about club really. Especially when you don’t smoke and/or drink. Far from looking eligible man (yuck!, in a club? seriously). 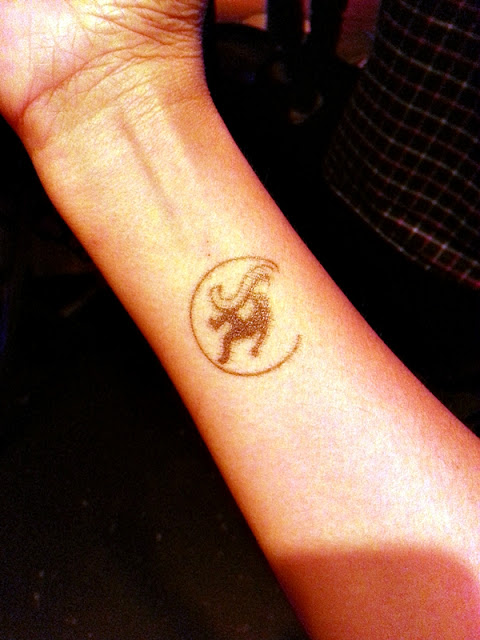 Having a white BF didn’t change anything. He hates club too. Most of so called Muslim Malays even drink alcohol more than my BF. He prefer movie and pizza over the weekends. He can sit in front of his laptop for hours as mine with my desktop. I think he loves workout & eat more than he loves me! Ha! 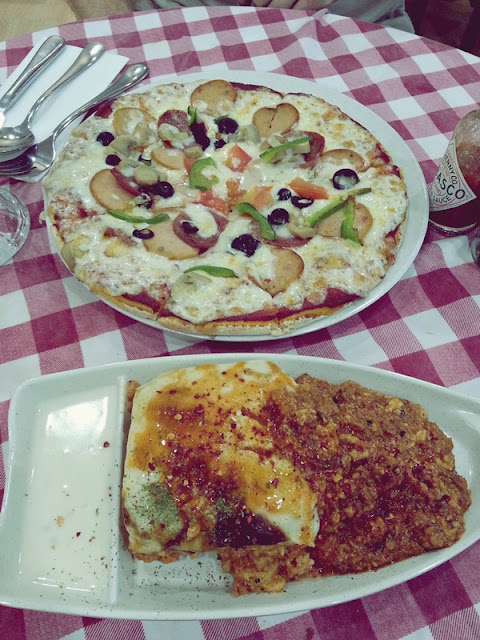 Speaking about Pizza – Mike been missing his fave food (maybe homesick) since he came back from his  IndoChina trip. We’ve been searching for Papa John Pizza for 2 days. And yet we can’t find its outlet. Seen somewhere, but totally forgot which shopping mall has it. So we settled down at Pizza Milano at 1Utama – and afer a bite, we conclude that Pizza Milano’s is more like instant pizza. Like, pop out from cold storage box and heat it in microwave kind of pizza. Frustrating. 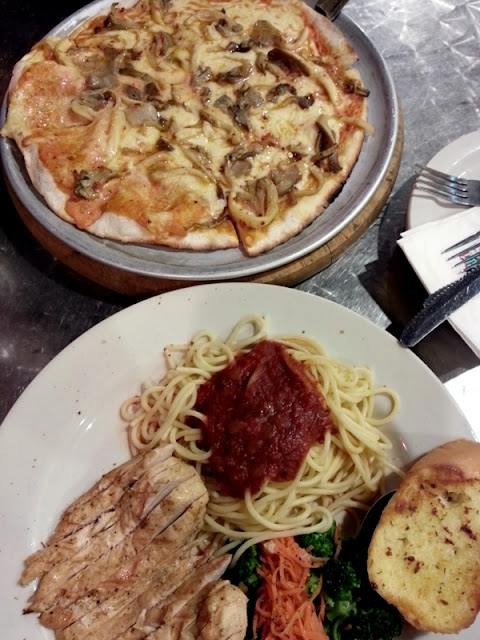 The next day the searching of good Italian pizza continues. So we found ourselves Spaghetti Grill at Mid Valley. We kind of stunned with its Wild Mushroom Pizza! Thick with alfredo sauce and cheese, and came with free pasta. Verdict: Yes to wild mushroom pizza. No to free pasta. I don’t know was it because it is free or that is how they their grilled chicken pasta always taste like – dry and tasteless 🙁 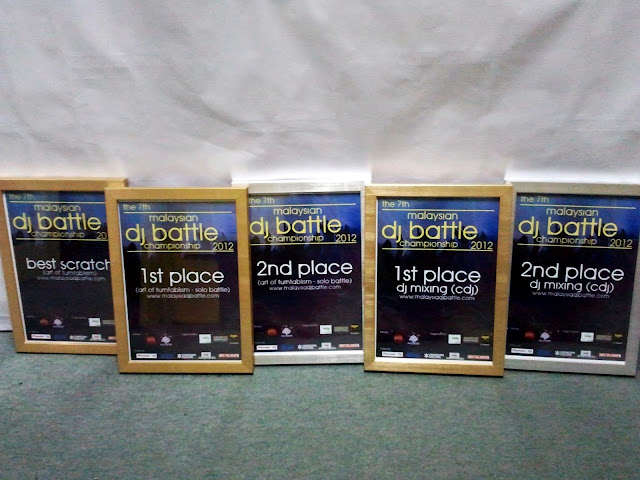 Anyways,  was at Stage’s Avenue K last weekend to watch the finale of Malaysia DJ Battle 2012. Well, Im not into scratch and mix sound either. Just R&B and Jazz, that’s all for lady at my age (old) But I was there to give moral support to one of the DJ which I happen to know – since his mom is my Godmom. So, yea – that was the reason why I be able to stand among beautiful youngsters. 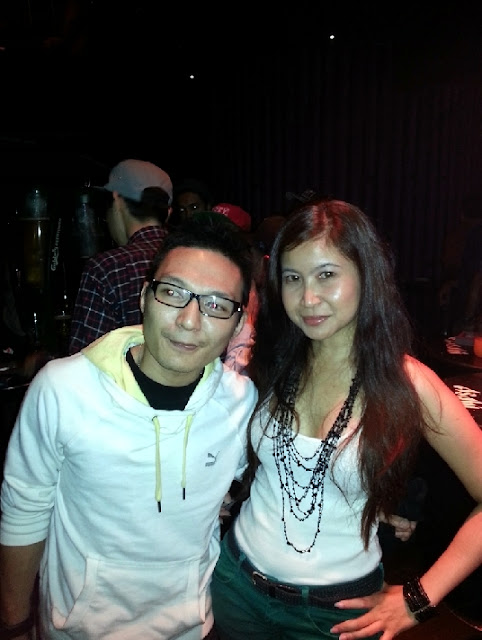 With DJ Blackheart
I didn’t watch the Semi Final or battle before that. The finalist are A-MarQ, Aiman Jaafar, Blackheart, Kaiserkev, Pimppy Dog and Saintz Rafeal. Well, if you ask me whether I know any of their work, nope. I never heard of them until last Saturday night! In fact, I don’t know any Except Blackheart. But, hey! now I knew. So now I feel like less auntie now. I’m catching up with them youngsters.
Here’s a video of DJ Blackheart performance last Saturday 🙂
and as well as DJ Pimppy Dog. His mix made me wiggle my hip a little bit that night 🙂 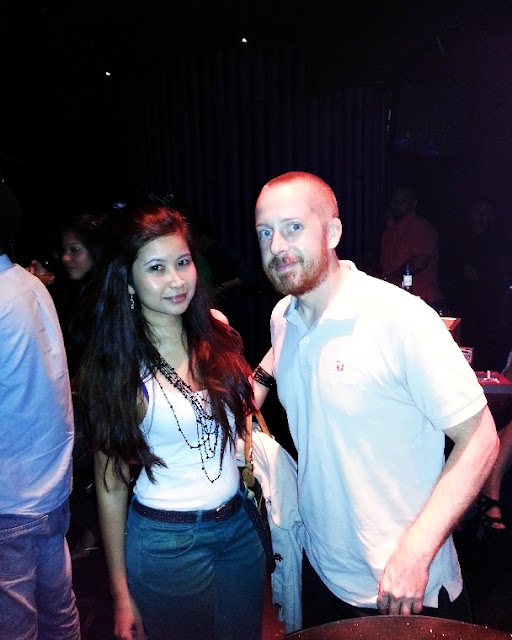 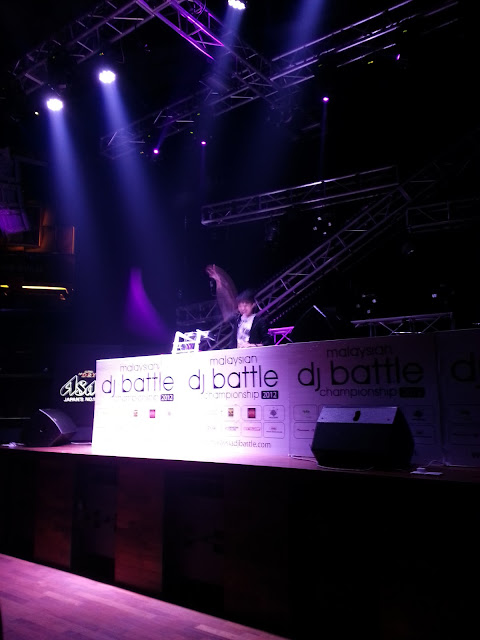 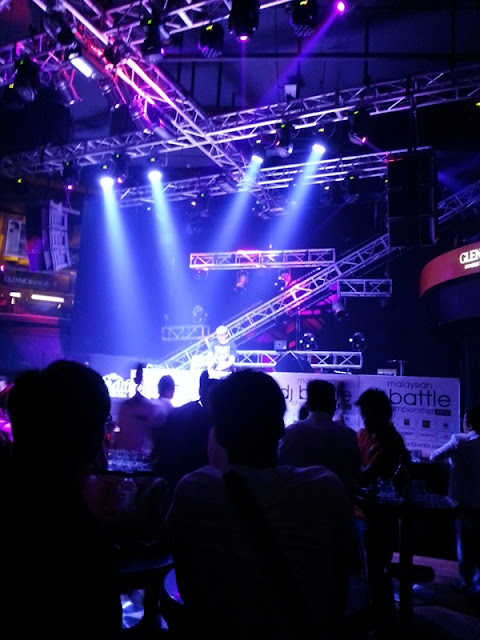 The competition started out at 9pm, which is quite early for party goers. But by the 6th finalist, the crowd is getting heavier, so as the smoke, neon and lasers… 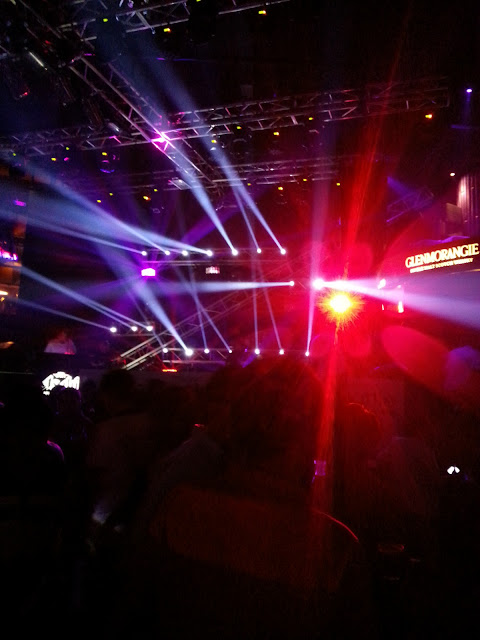 I thanked God for not letting me to hear any Gangnam Style beat or to see those kiddos doing the horse riding move. Blessed!!!! #ihategangnamstyle

and by midnight, just like Cinderella, I flee to my (pumpkin) car.. the time is running out..November..than December…before my wrinkle appear more visible under neon light among these youngsters.. I was no longer feel like I belong to that club anymore. So I fled 😐