While all Nuffnangers having a blast cosplay at Tiger Beer Standout Event, I went to meet up a friend who also came up to me with some business proposal. I was thinking to ask him to meet me at Italiannes, Sunway, cuz I miss their pasta’s tomato sauce so much but he chosed Tarbush instead. HATE IT.

Really la.. I dont like anything Arabian – middle eastern thingy, the food, the guy, the culture or whatever close to it. And I am not fan of Tarbush either. Everything is so dry but heavy, gives you 150% full guilt feeling when you walked out from that restaurant. But hey, still, since he paying, so..
I hate going to Sunway Pyramid during weekend too. Even they already improve their parking system by having the light sensor for empty / taken lot, but still, what is the purpose of it if all you’ve seen is all RED lights. I was circling around from CP2 to CP6 to CP2 then to CP6 and CP2 for God damn 40 minutes and I end up parking where ever I feel ok. No yellow square box, no sensor, no green/red light on top of my car. If Im not mistaken, 1 Utama also as big as Suway Pyramid, but they never had this type of problem during weekend cuz – THEY HAVE BACK UP HUGE PARKING LOT OUTSIDE. I swear this will be my last to Sunway Pyramid (unless someone else driving lah.)
After some yelling over the phone to my friend, cuz he kept telling me LG3, LG3…which the actual floor is LG2 for that God damned Tarbush, so here I am…having late lunch with expensive choice among expensive main course. Not my fault. My friend faster pointed at it when he sees my red face. Cover lah tuu.. 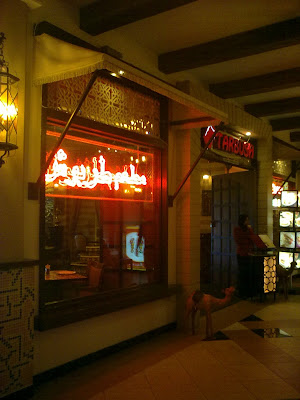 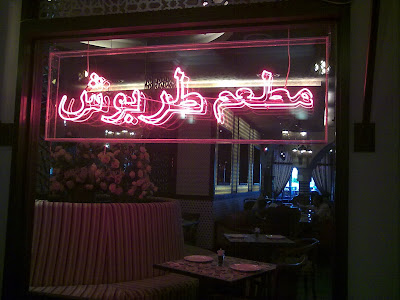 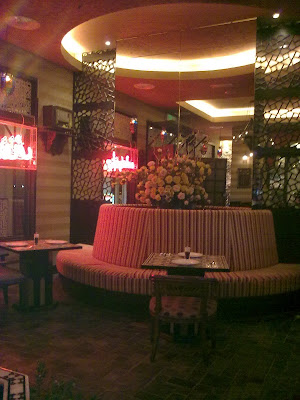 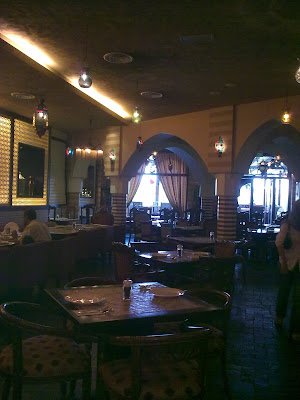 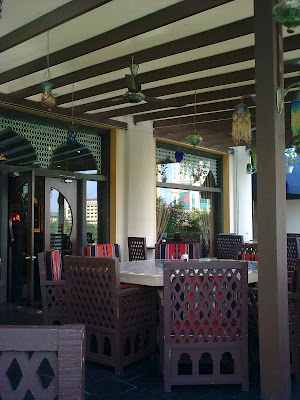 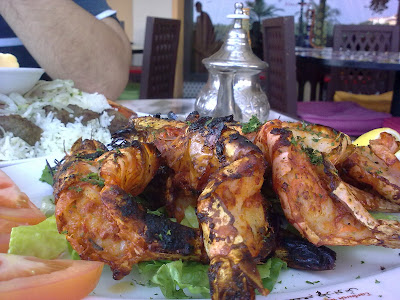 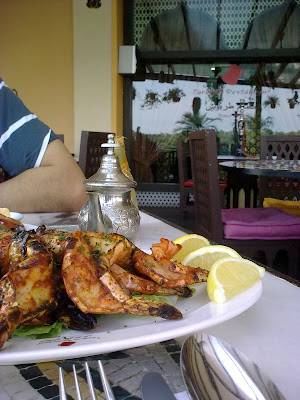 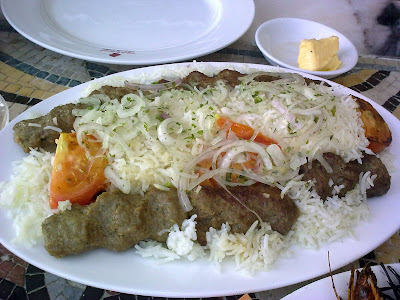 Shish Kebab Irany
I ordered lemonade as for my drink and I asked them to bring me warm plain water (cuz my throat dried already after some great yelling) and you know what? “Miss, we dont have plain water here..all we have is mineral water”
What the hell? I know in Middle Eastern there is very hard to get a plain water compare to oil, but hey, this is Malaysia ok?? How on earth a fancy restaurant like this uncapable to provide plain water? Then I end up with a bottle of overpriced mineral water. Not Perrier or Evian, but Eau Claire which you can get at petrol station at RM1.00. Pfffttt…

It was so hot and dry, I called the waiter again asking do they have ice cream for dessert. And again.. “Miss, we dont have ice cream here” Oh ya.. I forgot.. Im at Middle East now… 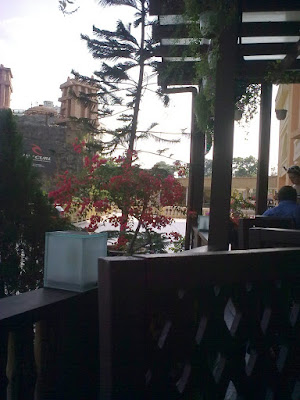 Only 1 thing I admired about this restaurant, they have lavish 5 star view of the theme park. Maybe the food is so overpriced cuz we are paying for the view. (Sound like hotel room ler) 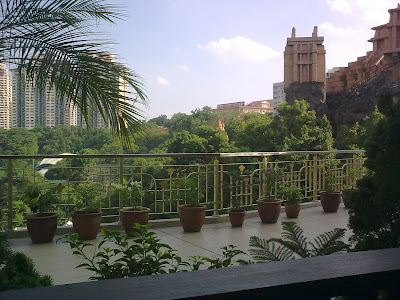 So since I want my ice cream, after that dry full cholestrol meal, (well, I already ate very guilted-full meal, so better finish it with even more fattening dessert lah, and called it a day). So I dropped by at YogurBerry. 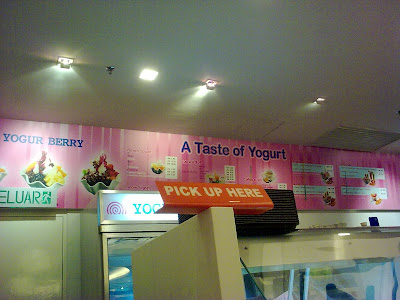 Interior ok la. Pink lovers must love it la. But since Im a fan of Mango Mania’s yogurt Bangsar, this was complete shit to me leh. (sorry lo.. truth hurts). 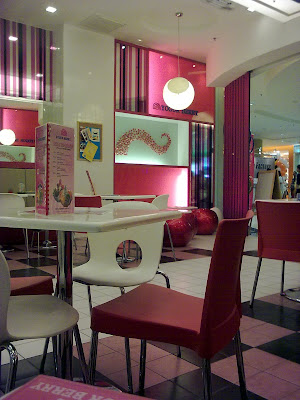 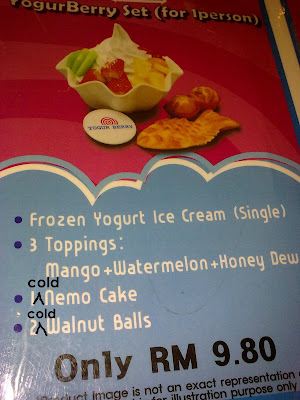 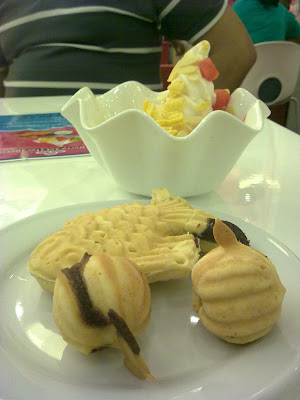 The nemo fish and the balls are completely for decoration le..damn cold and hard. I thought they wrongly serve me the plastic one for display le.. 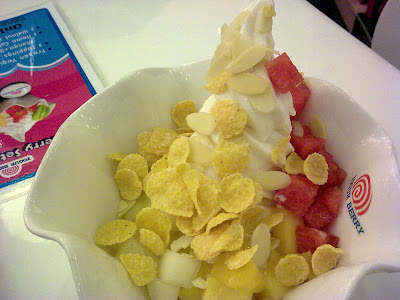 So after I queued up for another 30 minutes just to get out from Sunway Pyramid hi tech new improved system’s parking, reached home with ungrateful thought. Until I have nothing to cook/eat in my kitchen on the next day…